Ottawa, ON – At the 2022 Annual General Meeting (AGM), the Canadian Cattlemen’s Association (CCA) Board Members elected its new leadership team and through productive discussions, set the organization’s course for next year. Reg Schellenberg and Nathan Phinney were elected President and Vice President, respectively for 2022-23.

Schellenberg takes the reins from Bob Lowe, who will stay on the CCA Board as Past President and Chair of the Public and Stakeholder Engagement program for the next two years.

“The last two years have been very challenging for Canadian beef producers,” said Reg Schellenberg, CCA President. “We are very appreciative of Bob Lowe’s leadership as our industry navigated through COVID-19, extreme drought, and wildfires. Thank you, Bob!”

Schellenberg’s priorities for his term as CCA President are rooted in his passion to leave a vibrant industry for the next generation. He is focused on advocating for the creation of a Foot and Mouth Disease (FMD) vaccine bank, enhancing the current suite of business risk management programs to help reduce risk to Canadian cattle producers – especially young producers, increasing market access for Canadian beef in world markets, and maintaining traceability programs for the containment and eradication of animal disease.

“As I move into the role of CCA President, I will follow the most important advice that was shared with me when I was elected to represent Saskatchewan on the CCA Board – remember your roots and the people you represent,” continued Schellenberg. “I am committed to working with Nathan and the CCA board members to do exactly what is needed to protect and preserve our beef industry for the next generation.”

Over the course of the AGM, the key priorities discussed included the importance of establishing a national FMD vaccine bank, making further enhancements to business risk management programs, continuing to tell our sustainability story to Canadians and policymakers, the importance of increasing Government core funding for research, and enhancing international trade market access through new free trade agreements, while removing technical barriers in current agreements.

The CCA Board wishes to thank the following retiring Board Members for their time and contribution to the organization and the Canada’s beef industry: David Haywood-Farmer (BC), Charlie Christie (AB), Doug Sawyer (AB), Kelly Smith-Fraser (AB), Pat Hayes (SK), and Rob Lipsett (ON). Schellenberg ranches with his wife Shannon, his son Coy and his daughter-in-law Lauralie in Beechy, Saskatchewan. Coy and Lauralie represent the fourth generation in the family partnership. He believes strongly in investing in the future as generational transfer is critical.

Schellenberg feels that ranchers play an important role in public trust and showing what raising cattle is really like on ranches and farms in Canada. He also feels it’s important to raise awareness of the stewardship and conservation efforts undertaken in sustainable beef production.

Schellenberg and his wife Shannon have two sons, a daughter and nine grandchildren. He looks forward to representing the interest of ranchers and farmers across the country. 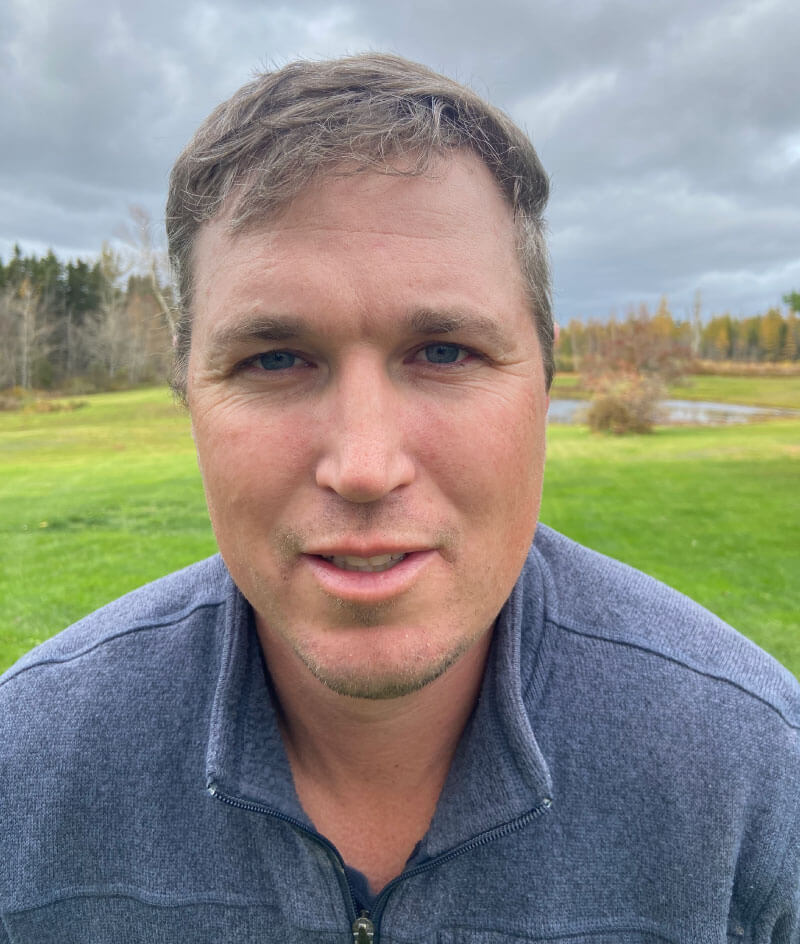 Nathan Phinney was elected by acclamation as Vice President of the Canadian Cattlemen’s Association (CCA) on March 25, 2022, at the CCA Annual General Meeting (AGM) in Ottawa, ON. Phinney takes on the role of Vice President after he served as Chair of the New Brunswick Cattle Producers for eight years and Chair of the Maritime Beef Council for 10 years.

First elected as a director to the CCA in 2015, Phinney is a member of CCA’s Domestic Agriculture Policy and Regulations Committee and the Food Policy Committee.

Alongside, his grandfather, Robert Acton, who previously served as a CCA Director, Phinney runs a family-owned backgrounding operation in Sackville, New Brunswick. He has been a strong advocate for cattle producers in Atlantic Canada. Namely, he has championed making Livestock Price Insurance available across Canada.

Phinney and his wife, Jill, have a son and twin daughters.

For a PDF of the news release, click here.